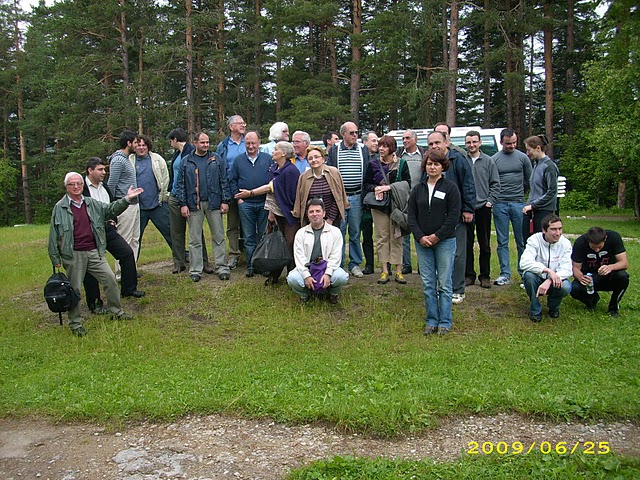 International Workshop on Nuclear Theory is held at a pictures hotel in the Rila Mountains for about 40 participants. The Workshop takes place every year in the second week of June since 1980. It is organized by the Theoretical Nuclear Physics Group of the Department of Theoretical Physics in the Institute of Nuclear Research and Nuclear Energy of the Bulgarian Academy of Sciences and the Faculty of Physics of the University of Sofia "St. Kliment Ohridsky".

History and materials from previous years

From June 14-19, 1992, the 11-th Workshop on nuclear theory was held at the Scientific House of the Sofia University ''St. Kliment Ohridsky'' in the Rila Mountains.